The Earth’s rainforests are an irreplaceable gift. They support boundless biodiversity, a balanced climate, and the cultures and communities of indigenous peoples who live in them. They generate cooling air and rains that water the Earth. They are spectacular, and vital to all life. And they are at grave risk. Click here to see the whole statement.

Launch of The Interfaith Rainforest Initiative.

Dear colleagues, The Interfaith Rainforest Initiative was launched in Oslo, Norway, on 19 June 2017. In a first-of-its-kind summit, Christian, Muslim, Jewish, Buddhist, Hindu and Taoist religious leaders joined forces with indigenous peoples from Brazil, Colombia, the Democratic Republic of Congo, Indonesia, Meso-America and Peru to make the protection of rainforests an ethical priority for the world’s faith communities. The result is a new, multi-faith initiative that aims t

WELCOME TO THE WEBSITE OF THE INDIGENOUS PEOPLES MAJOR GROUP FOR SUSTAINABLE DEVELOPMENT!

Dear Friends, The website of the Indigenous Peoples Major Group for Sustainable Development, www.indigenouspeoples-sdg.org, is one of our initiatives to make indigenous peoples more visible in the sustainable development agenda. We hope to generate greater awareness, attention and solidarity to the rights, aspirations and contributions of indigenous peoples relating to sustainable development. Explore this website, www.indigenouspeoples-sdg.org, to know more about the IPMG, 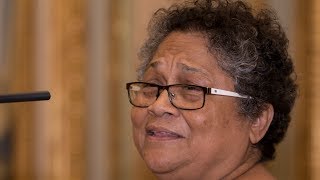 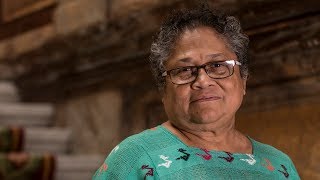